Our Response to COVID-19: Making the best of the situation 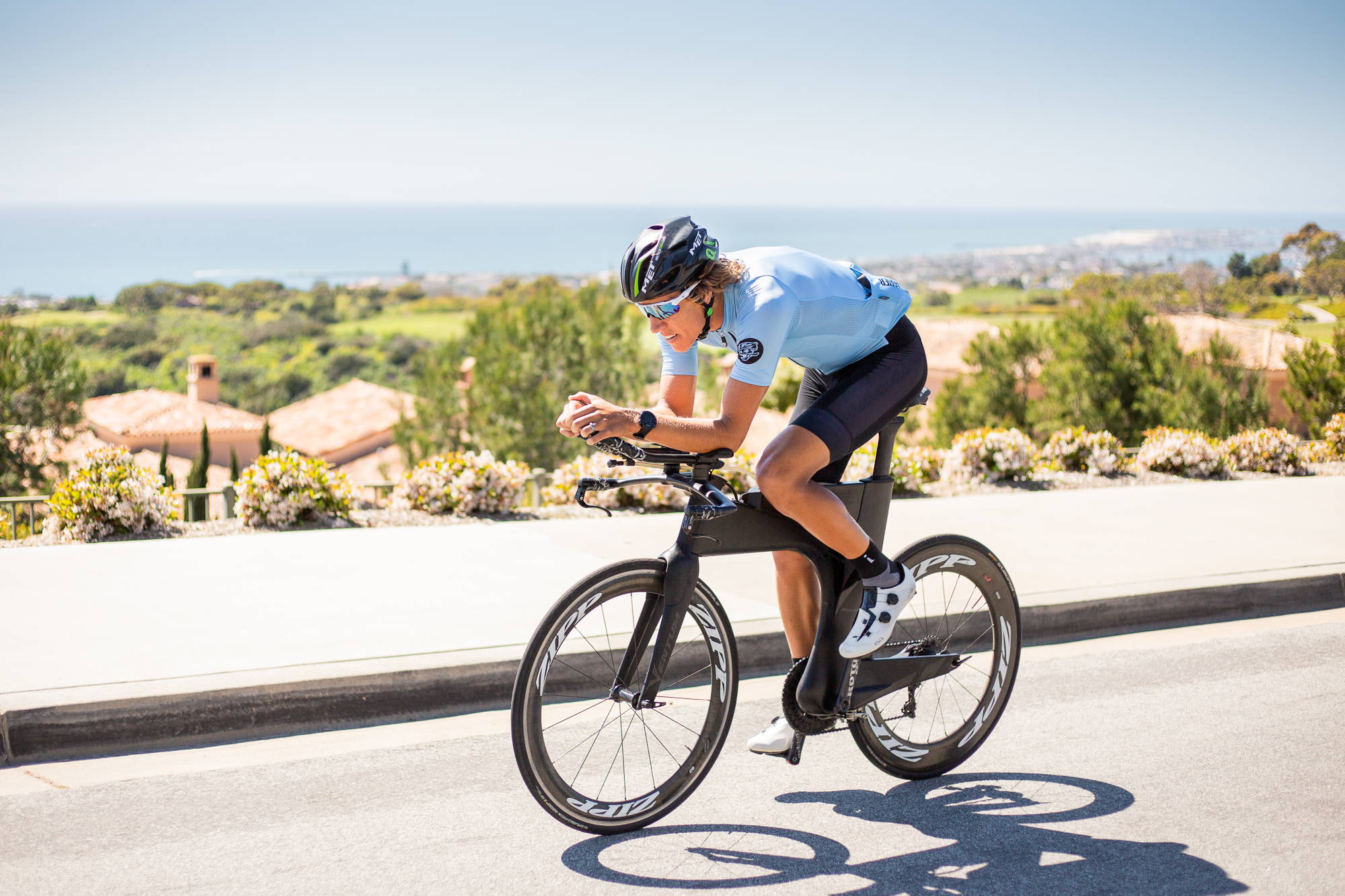 After swimming and running competitively for most of my childhood my attention was captured by Triathlon in high school. During that time I made 3 state teams and won the 16-19 Age Group Sprint Distance World Championships in 2009.

After 2009 I made the decision to focus on cycling with the goal of making it to the highest level of the sport. In 2014 I turned professional with MTN Qhubeka, which later became Team Dimension Data after it was granted World Tour status in 2016. I was fortunate enough to ride some of the biggest races in the world with this team including 2 Vuelta Espanas and the big Spring Classics like De Ronde van Vlaanderen. I also placed Top 20 at Road Worlds in 2016. 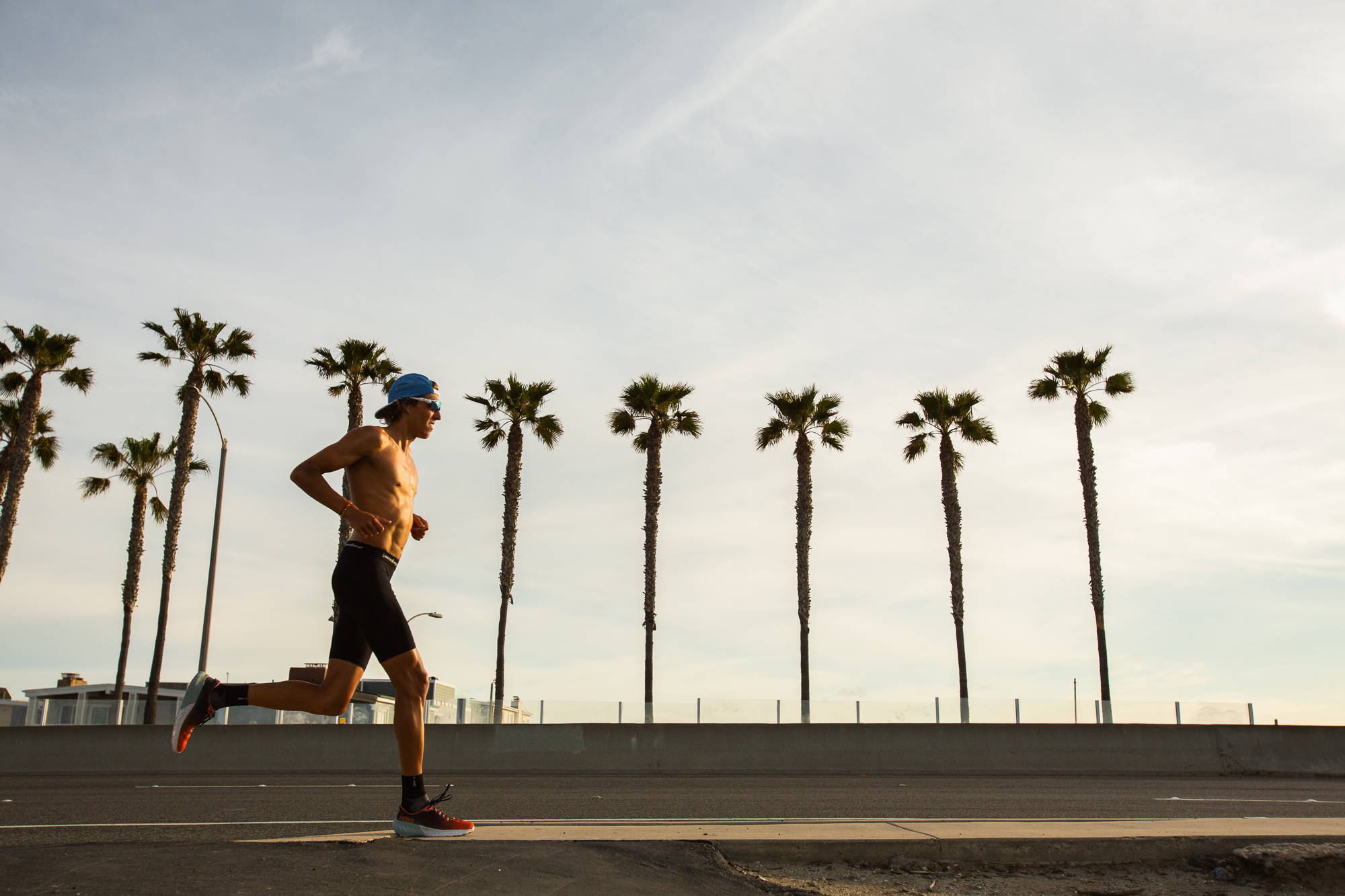 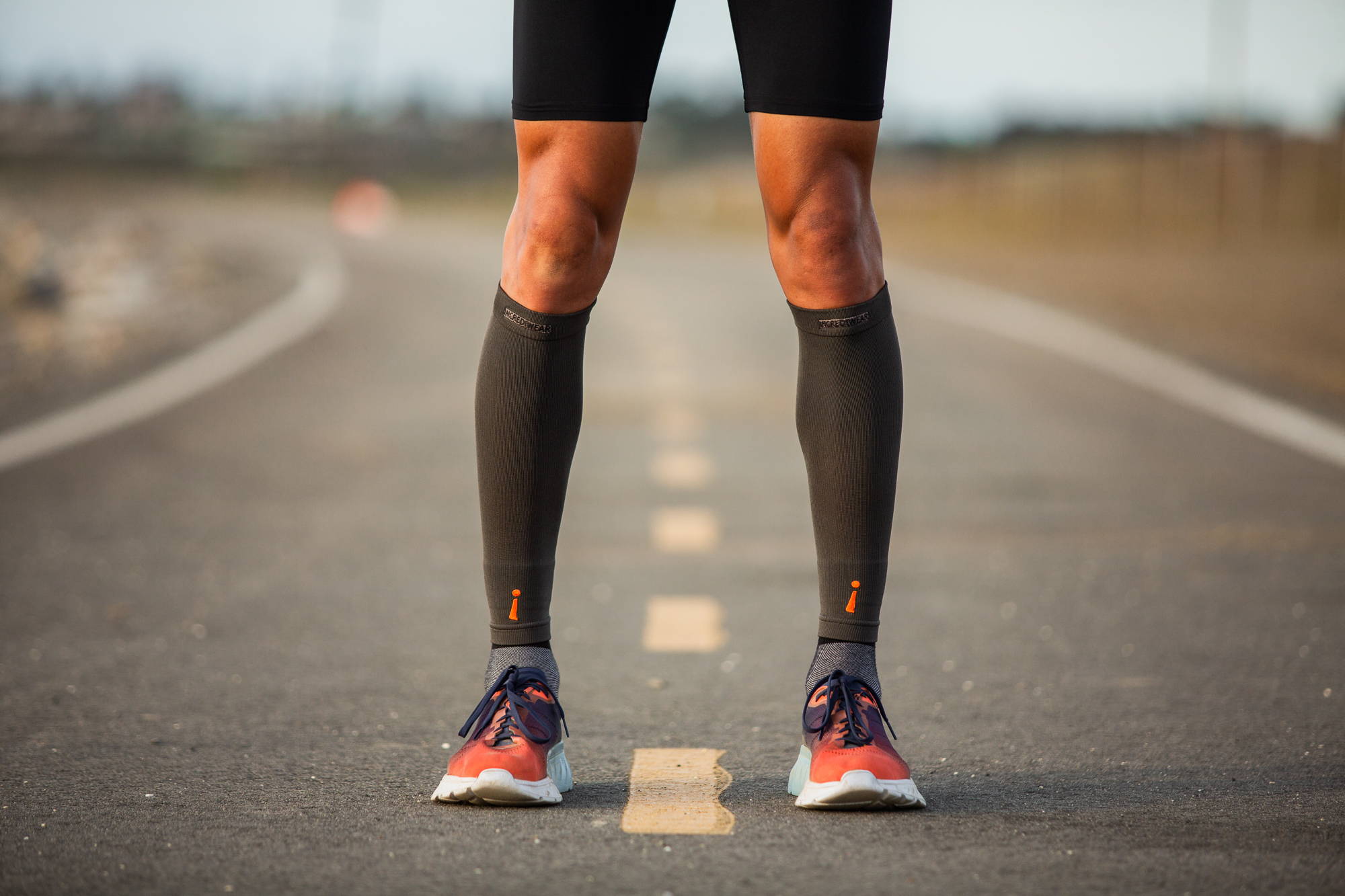